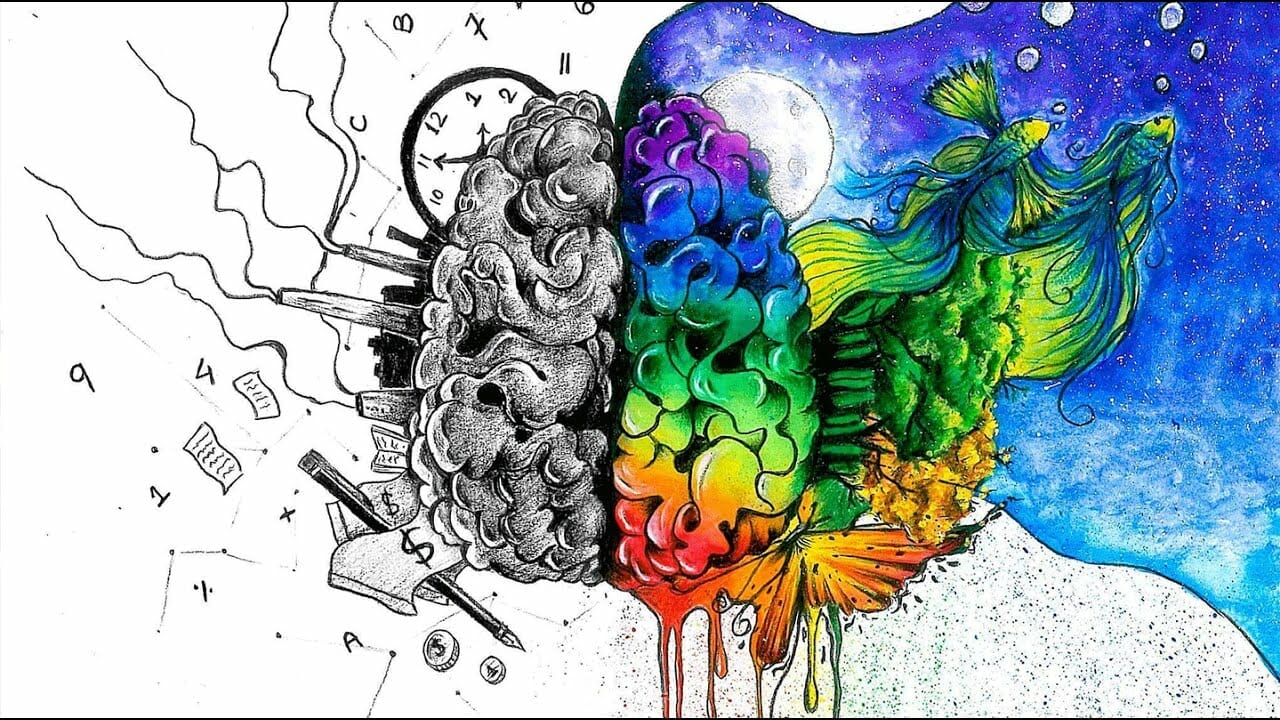 …and why is the distinction important?

In 1981, the trio of Roger W. Sperry, David H Hubel and Torsten N Wiesel were awarded the Nobel Prize in Physiology and Medicine for their work on now famous ‘Split Brain’ research.

This theory proved that depending upon the dominant hemisphere, people are either left or right brain dominated, i.e. logical or artistic in their basic nature.

While there are umpteen claims that invalidate the split brain theory, it is important to note that being branded as left or right brained does not imply that an employee is incapable of performing the other half tasks. It simply signifies that the particular hemisphere is dominant in its functioning.

Still, this theory has some interesting applications in the modern-day organisations. Given the challenges hiring managers’ face today in zeroing in on the perfect talent, an organisation can prefer to have a candidate’s brain orientation assessed before bringing him on board. Accordingly, the work allocation could be made in the hop that armed with such an assessment; the job outcome would be far superior to what can be achieved with random allocation of tasks. Assessments would undoubtedly help in optimizing an employee’s functional capability. Such careful allocation of candidates to roles, could undoubtedly, drive better business results for the organisation.

That said job allocation and responsibility should always be based on holistic assessment of skills, rather than dominant brain activity, alone. Nevertheless, knowing the dominant brain is a good indicator of the possibilities worth exploring.

There are multiple tools available in the market today that can help assess the dominant brain activity of individual employees. The internet is replete with websites and institutes that offer to do quick assessments for free or for a fee, however, our study revealed that most are based on three key themes:

It is often said that the human brain is the last frontier for mankind to unravel. Yet it’s not recommended to brand an employee based only on the outcome of an online test, and the hiring or performance manager, must have the score validated with other assessments. The final findings should be treated as indicative and not prescriptive of an employee’s personal capabilities, strengths and weaknesses to permanently decide what roles and responsibilities should be allocated. 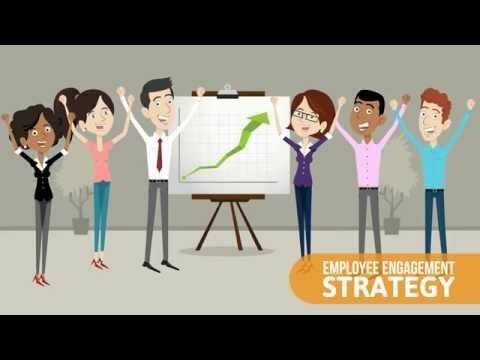 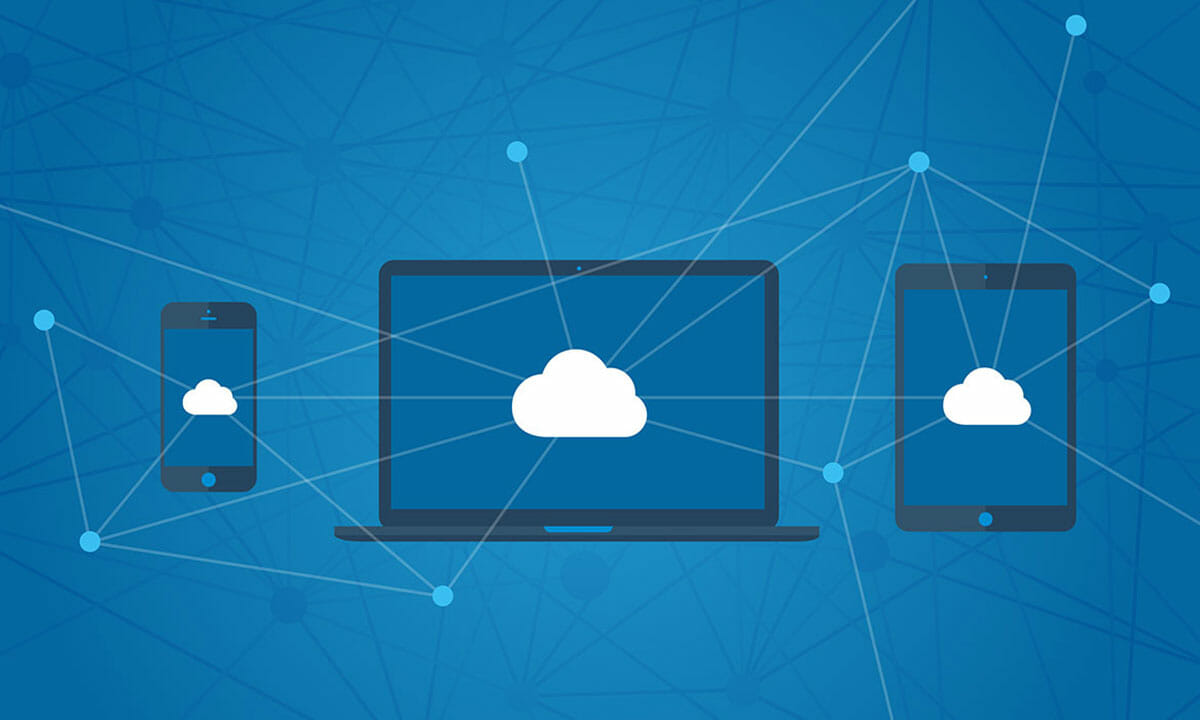 In the shared economy, let’s go on...