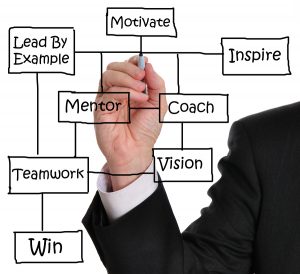 When Mr.Harish Goyal got his first job. How he had waited for his appointment letter from the personnel department. In fact, his first few days in the job required him to spend most of his time with the personnel department filling out forms and straightening out administration of legalities, leaves, remuneration and perks along with compliances with law and other such logistics.

In 2014, when his daughter waited for her appointment letter from the HR, Harish was pleasantly surprised.

From the traditional Personnel department to a dynamic Human Resource, so much has changed and how.

Some fifteen years back, personnel management was mainly of administrative nature dealing with the routine of employee hiring, training, retention, health benefits, retirement etc. The department responded to a demand and supplied the same.

Those were also the times when people rarely changed jobs as frequently as they do now. It was “Till retirement do us apart…”. However, some professional insist that often the terms ‘personnel’ and ‘HR’ are interchanged when describing a job in ads.

However with globalization and the advances in technology, the dynamics of the corporate world has done a volte face. The competition that technology brought about opened new markets leading to changes in various dimensions of the personnel department. While companies sourced newer talents, skilled employees were becoming hard to retain. There was thus no guarantees from either side and the adage “Till retirement do us apart” went for a spin.

The rapidly changing business scene was forcing non-conformist conglomerates into conforming to the changing times.

The perspective of personnel underwent a change. Personnel evolved from hiring and firing employees to referring to an employee as a resource and developing him. Today Human Resource deals more in managing a workforce, maximizing their efficiency which contributes the success of an enterprise.

While HR still deals in the hiring of employees, the department has now expanded to developing strategies to manage and improving an organization's manpower. It is proactive, while personnel had more of a reactive profile of working. A department which was once considered as an independent function of an organization, soon got integrated into the company’s main stream function.

Bonuses and compensations as motivators was replaced appraisals and scope to improve on job performance. Meeting challenges at work, excelling on projects, job creativity and growth become the buzz words.

Even the demographic has played a role in bring about the change. From employees with mere diplomas and basic education to advanced degrees, this radical change forced the implementation of new processes, approaches and guidelines. 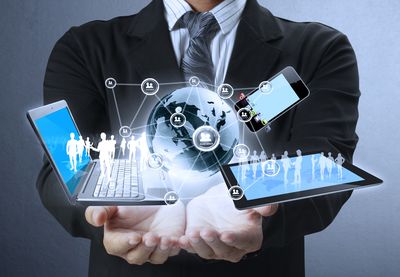 What HR functions can and should be...

Will outsourcing your HR kill your...