‘People Operations’ is the term used by search giant #Google for its Human Resource Department. This in itself says a lot. Continuing with our Google series, this piece will discuss the functional aspects of Google’s workplace, headquartered in Mountain View, California, U.S, which has become a money-spinner of sorts.

“On average, each Google employee generates nearly $1 million in revenue and $200,000 in profit each year” according to TLNT, a U.S-based news vertical that covers ‘the business of human resources.’

The above statistic begs the question – how are Google employees so super productive?

“A company can’t buy true emotional commitment from managers no matter how much it’s willing to spend; this is something too valuable to have a price tag. And yet a company can’t afford not to have it.” Rightly quoted by Stan Slap, CEO of Slap Company. An organisation needs to find the balance with profit and emotions.

How does Google touch the cord?

_The answer is specialised projects such as #ProjectOxygen, # ProjectJanus and #_ProjectAristotle. Let’s begin with a discussion of each.

Culture Summit, an organisation conducts seminars for Human Resource domain, has written in its article about Google employee engagement practices. In the early years of inception, Google founders, Larry Page and Sergey Brin toyed with the idea of a flat organisation, which had no hierarchies. This led to the birth of  #ProjectOxygen. The outcome of this project was a discovery that the quality of senior leadership has a direct impact on employee turnover and employee happiness.  This insight was later used to refine their training modules.

Google developed a unique algorithm to figure out which candidate had the highest possibility of succeeding, once hired. The algorithm turned out to be a very good predictor, with an error margin of 1.5 %. Even otherwise, Google’s hiring approach is sure-fire, but this made it even more secure. As mentioned in a TLNT write up.

The focus of this protect was on figuring out the formula for a ‘perfect team’. Initially, even after analysing ten years of hard data on employee demographics, behaviour etc., data scientists at Google failed to predict the best performing teams. But they did arrive at an important realisation - A ‘perfect team’ is not about people traits. It’s about a pattern that brought together high performers as a team and vice versa. The members of such teams feel comfortable in each other’s company and the phrase coined for this phenomenon was #EmpatheticWorkPlace. As stated in the culture summit article by Mike Sonders.

Agreeing that behaviour patters can be unearthed in lab-like conditions, Pavel Krapivin  in a Forbes article, How Google's Strategy For Happy Employees Boosts Its Bottom Line by cites a Warwick University study that shows 12 % rise in productivity through a keen observation of what makes employees tick. As for Google it rose by 37 %. Apparently, the search giant appears to be fairly good at this exercise. 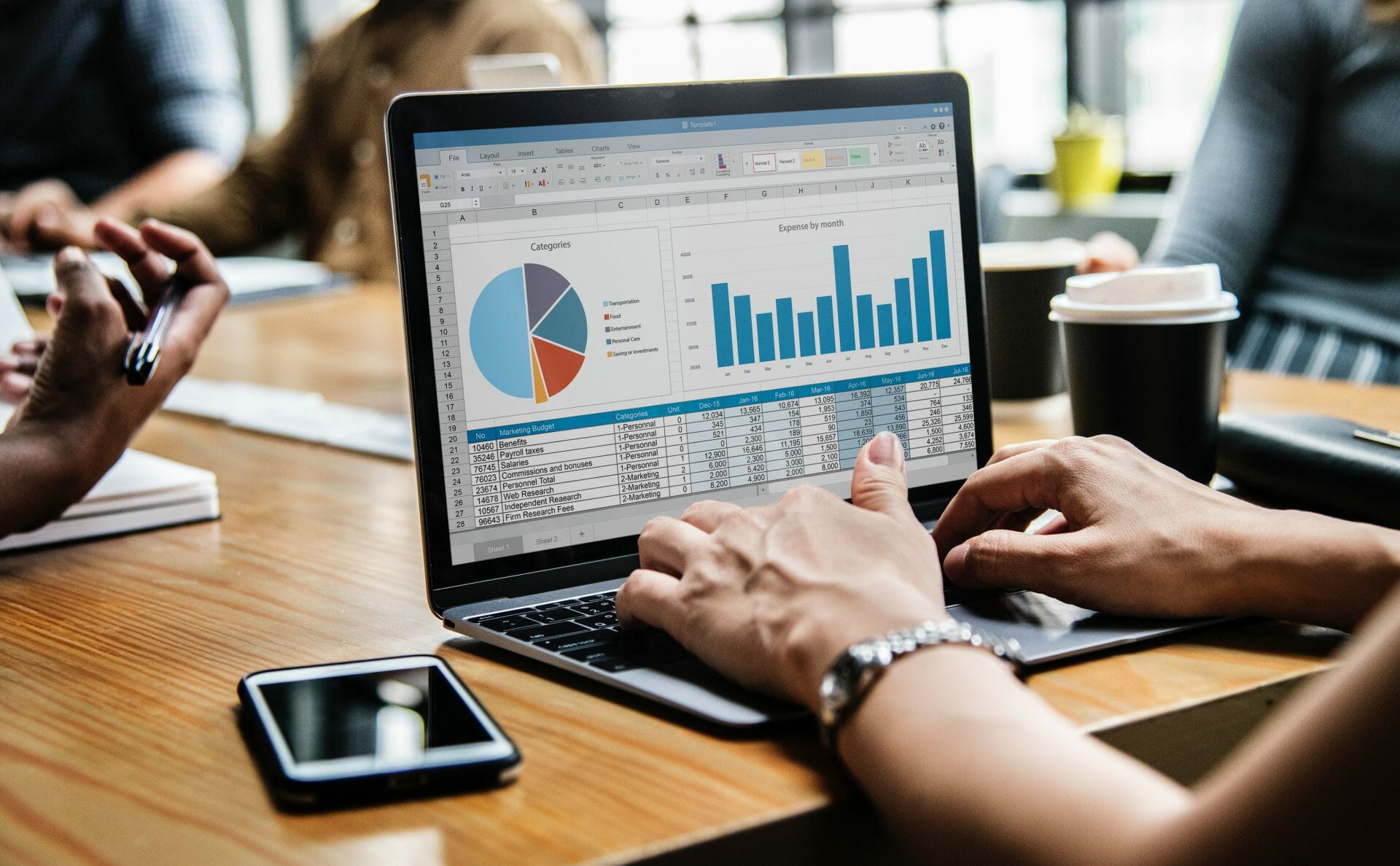 The definition of a good HR...