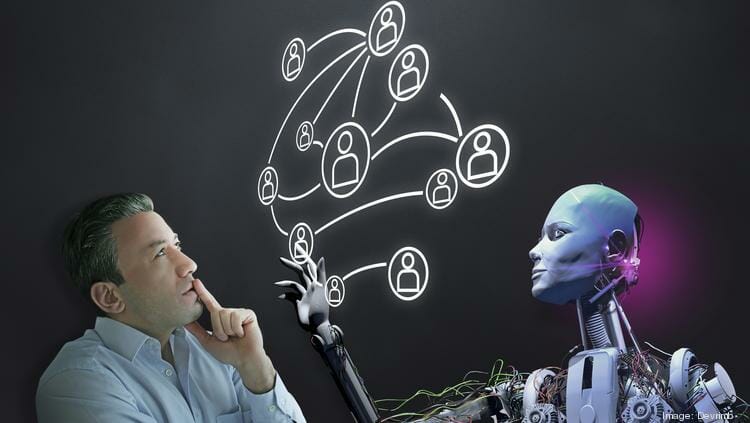 In layman’s understanding, artificial intelligence (or, AI) is getting computers to behave much the way humans do.

Artificial Intelligence has come a long way from being a geek’s dream to real life applications that have the potential to transform the way we conduct our business, including the serious business of managing human resources.

AI applications have conspicuously entered various facets of our lives, both personal and professional to such an extent that we are often not even aware of using a form of AI, and that’s an interesting phenomenon in itself.

Recent developments in artificial intelligence hold the promise of replacing the antiquated hiring systems and streamlining recruitment processes to make them more efficient. Here are some benefits of integrating AI:

A handful of software vendors are incorporating AI algorithms into their web tools in order to automate tasks such as performance appraisals, candidate shortlisting, skill and competency mapping, matching resumes to open available vacancies, to cite a few. Early adopters of AI in HRM, such as companies like Facebook and IBM use the new technology to scan work samples, parse social media posts, and analyze facial expressions on behalf of HR managers to arrive as more accurate assessment of a candidate’s skill and competencies before onboarding him/her.

When Mukesh dropped his resume against a vacancy of a graphic designer to Sunshine Industries Pvt Ltd., he was surprised to receive a prompt response from the company. What he did not know was his resume was shortlisted by a non-partisan intelligent system out of the dozens of other candidates who had applied for the same job – as his skills matched to the advertised profile to the Tee. Even at the time of the interview he wasn’t aware that he was being questioned by a chat bot- a sort of an intelligent VRS (Voice Response System) built on an AI platform. Did he make the grade? You bet.

Machines are a huge time savers with the discharge of routine tasks. You can easily programme to get humdrum tasks automated or managed without human interference. Not every task can be, or rather should be outsourced to machines, as that takes away the intimacy of human interface, but certain tasks, such as induction training for a batch of new recruits can easily assigned to an intelligent system for greater efficiency and productivity.

Mukesh for instance bagged the job without walking direct one-on-one with any personel from the company’s human resource department. Huge time saving for all.

AI systems when integrated to do periodic performance appraisals of employees become a very transparent process. Since it’s a self-updating mechanism, employees can track their performance in real time at any time of the year, and not just during quarterly or annual reviews.  They can access their reports in confidence, self-study their performance and work on areas that call for improvement in total privacy before increment time.

For instance Sunshine Industries maintains a meticulous record of Mukesh’s performance from Day 1. Mukesh can also access the system from his dashboard and make amends. This kind of a system not just lets the company keep an efficient eye on Mukesh day-to-day performance but also motivates Mukesh to work better. He admires the system for its transparency.

The biggest advantage with machines is that unlike human beings, they do not break down, take stress, or frequent smoking or gossip breaks and while away their productive time. Imagine the company’s savings on precious man hours! 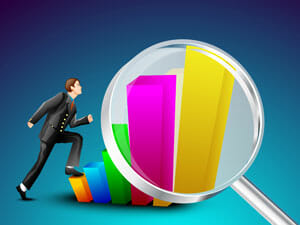 5 Tactics for an Effective Employee... 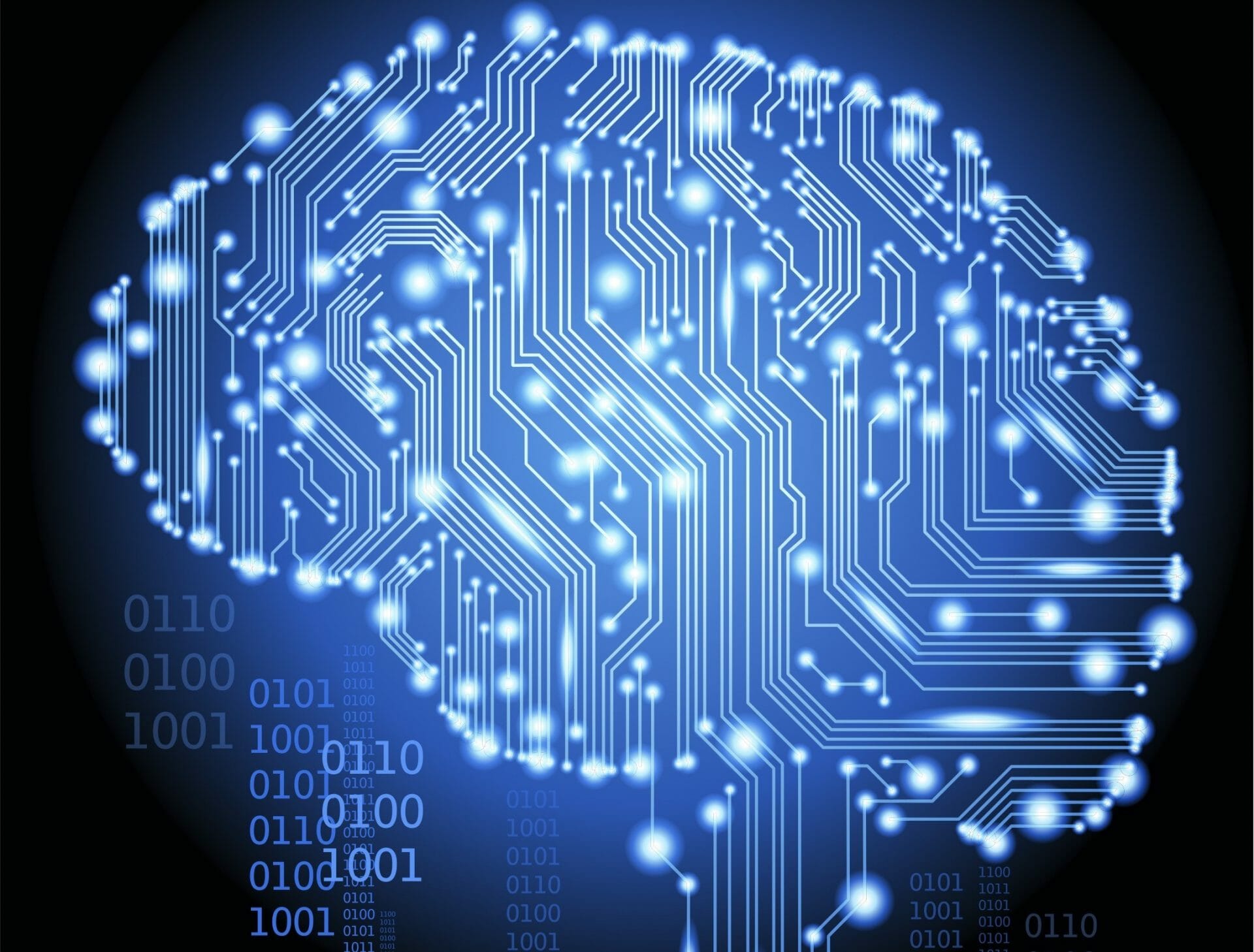