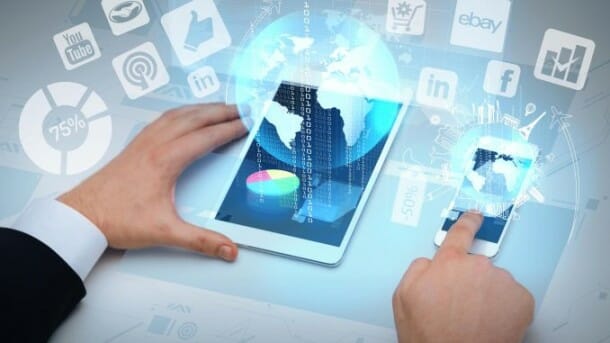 2020 will be the Year of HR automation, predicts #Deloitte

“I just returned from a trip to India, one of the world’s fastest-growing economies. While the actual numbers are being adjusted, India is growing at almost twice the rate of the US, and is likely to become the largest economy in the world (perhaps outpacing China) over the next decade.” These are the words of Josh Bersin, a world-known industry analyst and founder of Bersin by #Deloitte, a leading provider of research-based membership programmes in human resources (HR), talent and learning. He has been quoted in a Bloomberg report in, Update On HR In India: One Of The World’s Fastest Growing Economies.

Bersin also observes that the scope for HR industry is enormous in India. “There are around two million registered companies in the subcontinent, employing 1.4 billion people, and a GNP of $3.2 Trillion,” he says citing the World Population Review. Quite a few of these corporations are multinationals, so the problems of talent flexibility, advanced leadership, and performance concentration are massive. Much of this gap can be addressed with creative automation of most functions of the Human Resource Department.

Let’s look into the challenges that stand in the way of “#automation blank” that is not yet tapped in.

The reason for the automation blank

The 2019 #Deloitte Global Human Capital Trends report shed light on some of the major concerns. It states that the implementation of H.R. #automation by companies reflects a major glitch. It reveals a certain “fear” and “uncertainty” of new technologies. Only a minority 26% respondents said that their companies were “ready or very ready” to adopt new HR technologies. Of these, only six per cent stated that they were “very ready” indicating perhaps that organizations are worried about the scale and implications in terms of job re-designing, reskilling, and work reinvention involved in bringing in more #automation into their organizations.

Joshua Ahorro writing for People Matters points out a big HR trend to watch out for in 2020. “The trend of #automation and artificial intelligence can help companies become more discoverable through keyword matches in search engines,” he writes. This trend will help companies to identify and bring on board employees who are massively skilled and productive. The search exercise would involve intelligent applicant tracking systems that would be impossible to manipulate.

This does not however imply that machines will totally replace human beings. On the contrary, as #Deloitte Insight Report mention “It is [the] ability to collectively make sense of the world that makes us uniquely human and separates us from the robots—and it cuts across all levels of society.”

Yet Future is “#Automation”

In yet another #Automation with intelligence report, #Deloitte predicts that the year 2020 will be a “breakout year for intelligent #automation.” Easy HR can help you make the most of the coming year in setting your present and futuristic goals.

Call us or come over for a Demo anytime! 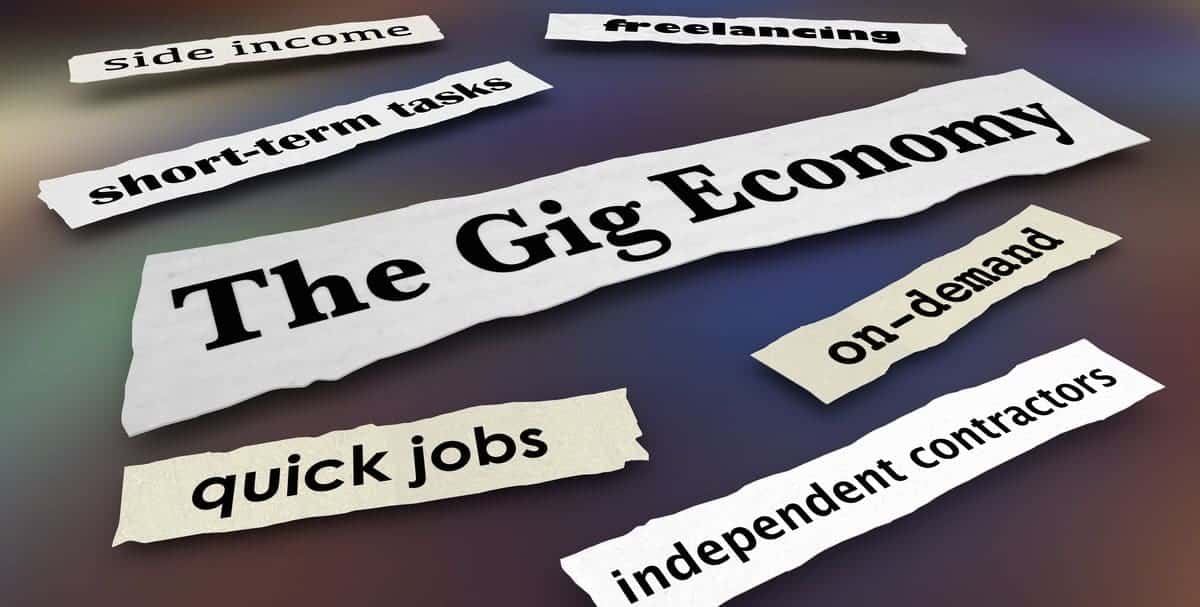 #GigEconomy and the Role of HR!